The Reputation Stadium tour was a huge success, becoming the second-highest grossing concert tour globally of 2018, according to the Forbes magazine, and broke the record for the highest-grossing U.S. tour since 1990. Reputation Stadium also won, among others, Top U.S. Tour at the Billboard Live Music Awards, Concert Tour of the Year at the 2018 People’s Choice Awards and Best Pop Tour at the 2019 Pollstar Awards.

One thing is for certain: this tour brought Taylor Swift at the peak of the industry, placing her at the top of the international pop scene where competition is fierce. This is not only due to her reputation as a dazzling performer, but also to a spectacular team of designers, programmers, technicians and vendors. Among them was Solotech, who supplied and supported the lighting and video solutions for the Reputation Stadium tour.

Solotech’s Lighting Project Manager, Antoine Malette, oversaw the system design for the lighting, consisting of hundreds of Claypaky Unicos and Mythos 2s, dozens of Robe BMFLs with RoboSpot Follow Spot controllers, as well as MA Lighting grandMA2 Full and Light lighting consoles. Solotech’s Crew Chief John Flynn, and Dave Evans, along with the rest of the crew, also played a key role in supporting the system throughout the world tour. Detailing the lighting system, Malette explained: “Working on this tour was such an intense experience. We had to make sure the Solotech expertise would help achieve—and perfectly complete—the artistic vision of the production’s creative team. Everything went smoothly, it goes without saying, but this tour was absolutely spectacular, both in terms of performance and preparation. We could not be happier with the rave reviews Taylor Swift received for it!” The Solotech representative for the tour was Dean Roney, Vice-President, Business Development, Live Productions.

For detailed information about the crew: http://plsn.com/articles/showtime/taylor-swift/

Build a relationship of trust with Solotech!

We need to confirm your email address.

To complete the subscription process, please click the link in the email we just sent you. 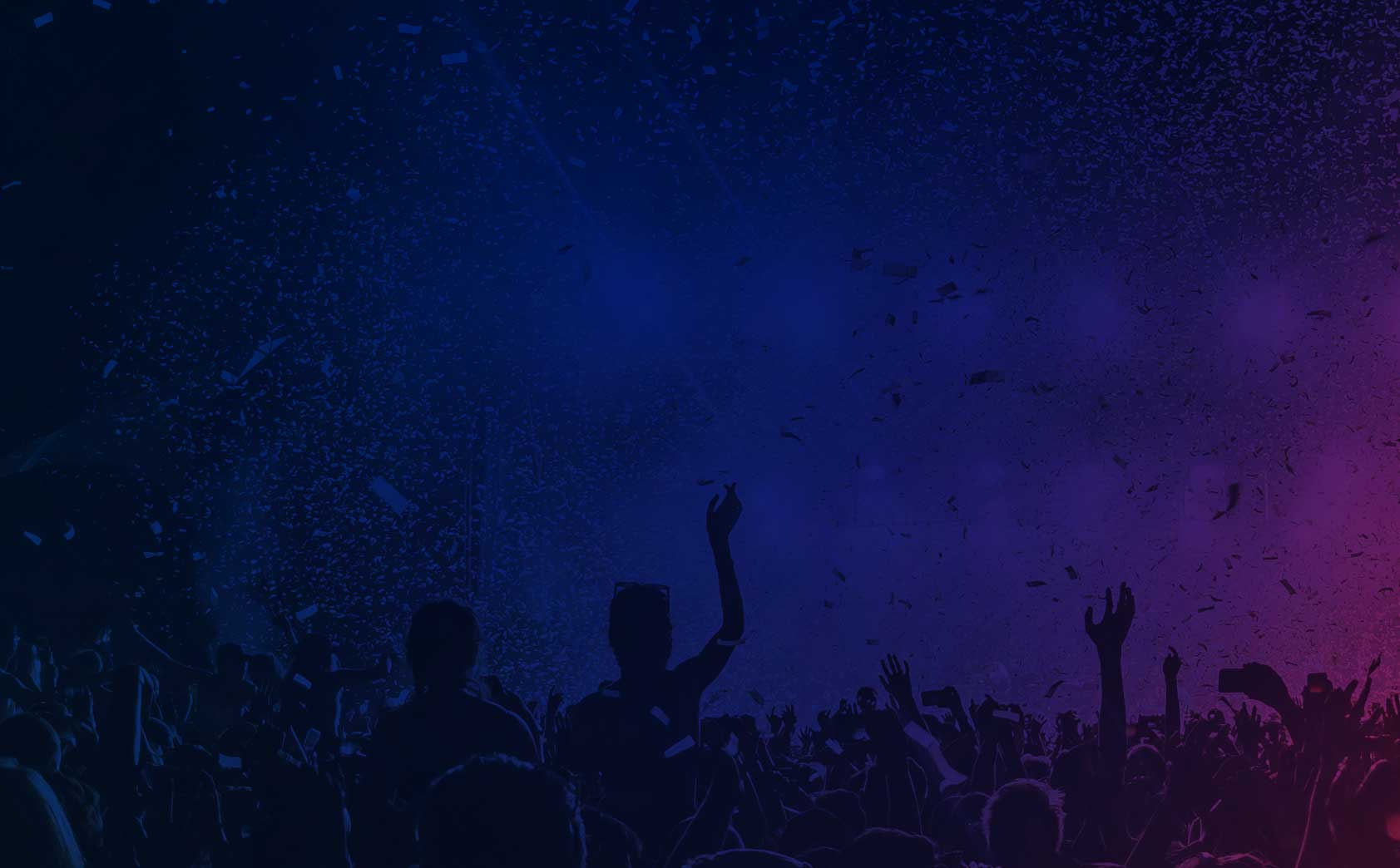